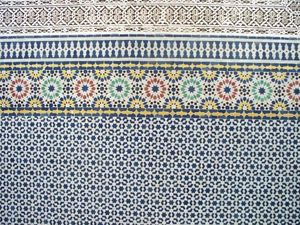 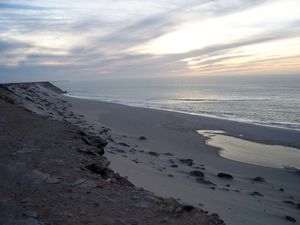 in 2010 i took a ride with a couple of buddies in an audi A3 from fez in north central morocco all the way to accra, ghana. that meant we basically drove through all of morocco - through marakesh, on to agadir and then through the 1000 miles of undeveloped, mostly unpopulated western sahara. we tried to not drive at night but we fell behind our schedule and a couple of times were driving as the sun was setting. my most vivid memory is of the light fading across the scrubby desert while the radio played the unaccompanied singing of the koran - beautiful and haunting. i picked up the rough guide cd before i went to get ready for the trip. i’m working on a book about the trip.

ccc stands for the california conservation corps. it was founded in 1976 by gov jerry brown. here is a link about who they are and what they do - https://ccc.ca.gov/who-we-are/about/. this track was the ending credit segment that went into the doc commemorating their 40 year anniversary.

ccc 7.1 is the first repeat of this project. for the first time since i started this project, i skipped a track. again, what does the algorhythm actually do? apparently, it doesn’t go through ALL the music before repeating.

finally, i turned my daughter on to mary poppins because i loved it as a kid her age - 6. this track is about the catharsis the father goes through when he realizes his children’s lives are slipping away from him. there are a lot of rubato sections that help punctuate the father's emotions and it is performed brilliantly by david tomlinson. this song advances this crucial plot point in a way that dialogue never could. written by the sherman bros who famously hated each other.